Since the beginning of the 20th century, UK timber has outpaced both the FTSE 100 and the S&P 500, having risen by an average of 15% per annum since 1988. For the last decade UK timber has been even more impressive, showing an average return of just over 19% per annum.

Hedgerow Group specialize in both commercial and non-commercial forestry acquisitions within the UK, United States, Canada, Germany, Estonia as well as Australia. We apply strict sustainable forestry management principles in order to preserve our forests, trading forestry plots in a way that is responsible and productive towards our goal of preserving our forests and allowing clients to utilize the capital benefits that are presented through forestry ownership. 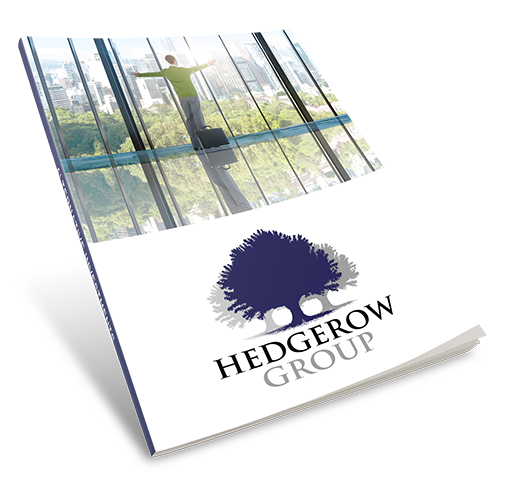 An accredited investor, in the context of a natural person, includes anyone who earned income that exceeded $200,000.00 (or $300,000.00 together with a spouse) in each of the prior two years, and reasonably expects the same for the current year, or has a net worth over $1 million, either alone or together with a spouse (excluding the value of the person’s primary residence).

I have previous experience of these or other alternative investments.

I agree to one of the investor types which best describes me and have read the relevant statement in full. I also agree that by using the website, I am bound by the Terms & Conditions.